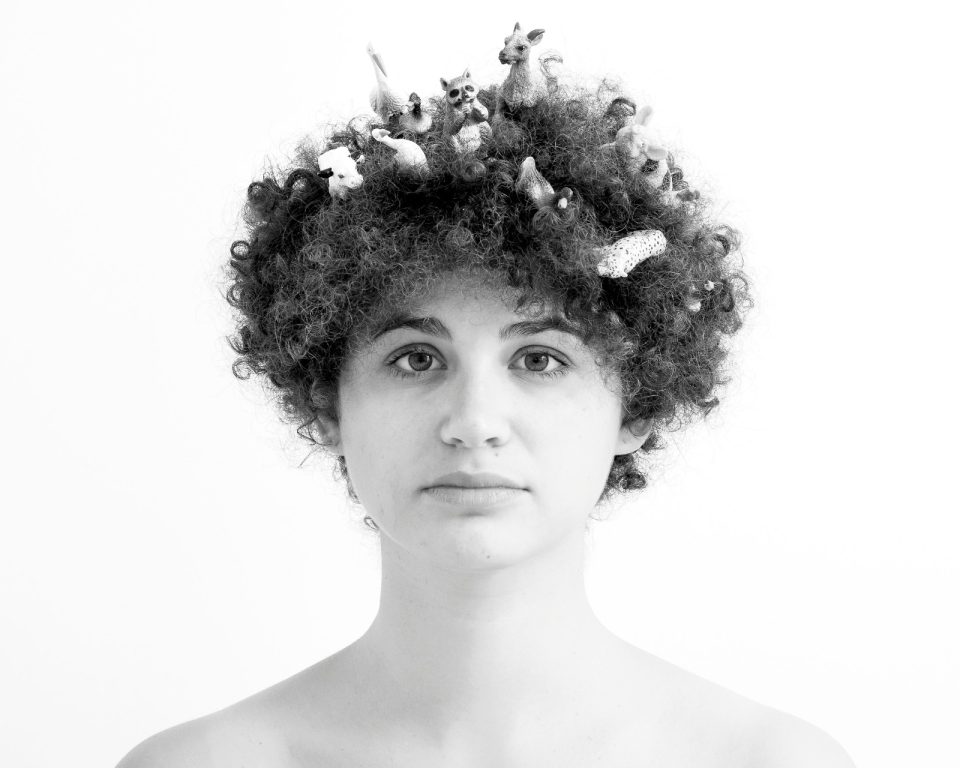 In the theatre of Ancient Greece the actors typically wore masks, known as „Persona“. Each mask characterized the role played by its respective actor, allowing the true identity of the individual behind it to remain hidden.

This historical theatrical tradition is cited in the staged photographic portraits: seemingly alien objects refer to a role in the life of and aspect in the feelings of those portrayed.

In contrast to the deindividualization of the actor through a mask on stage, the photographed person is not masked by the objects in the portrait, for here it is a matter of an individual, non-transferrable role. 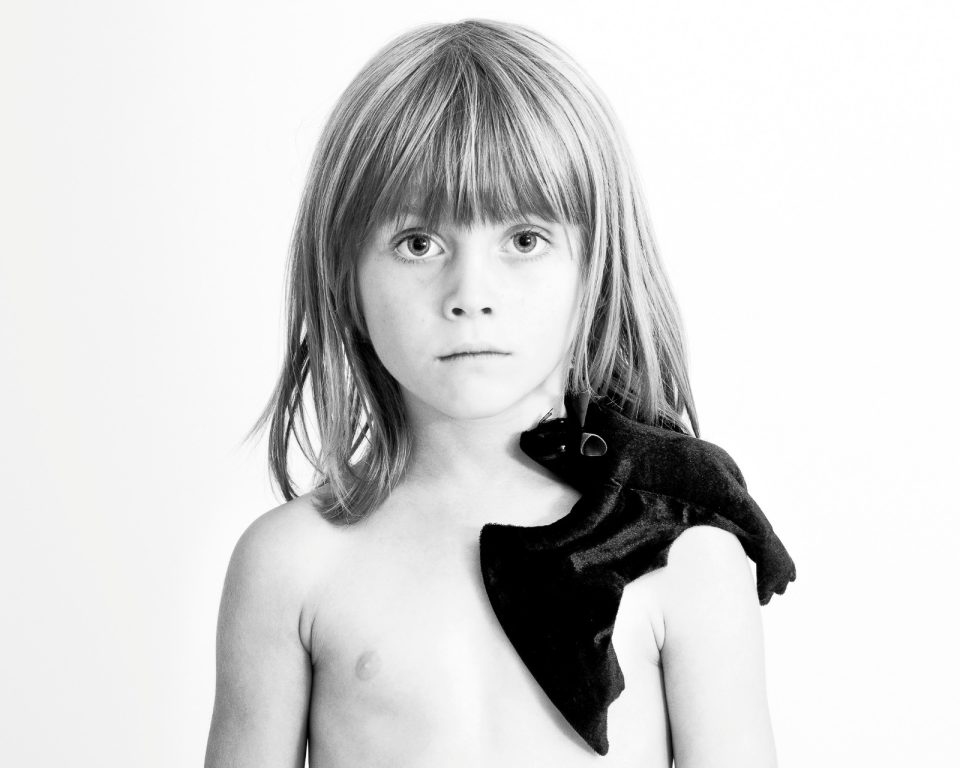 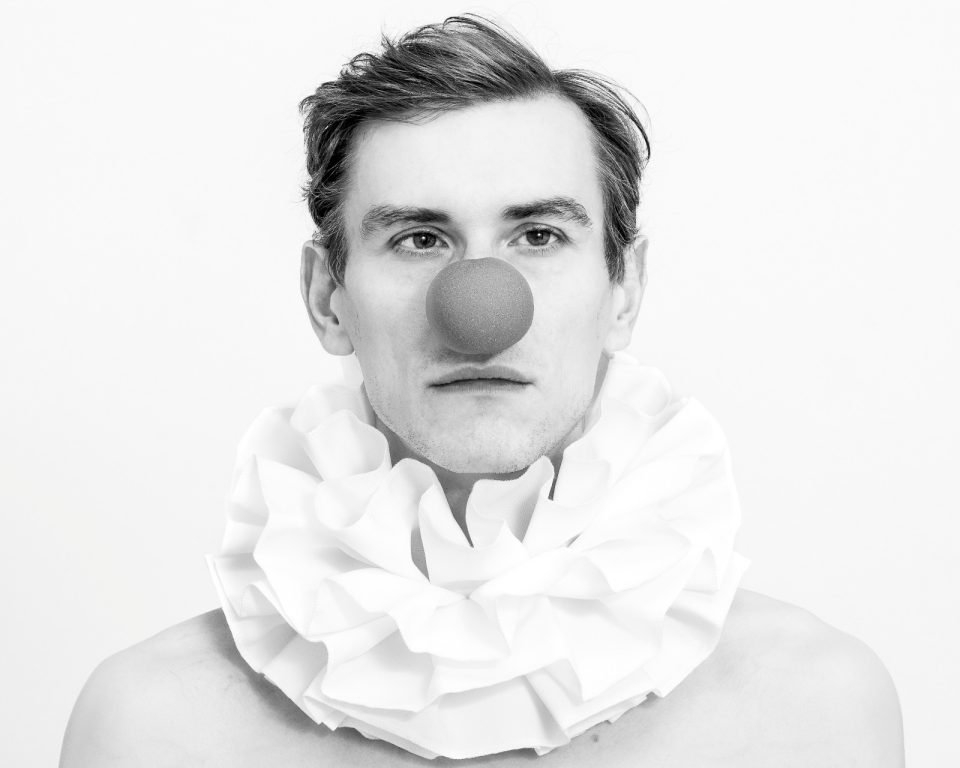 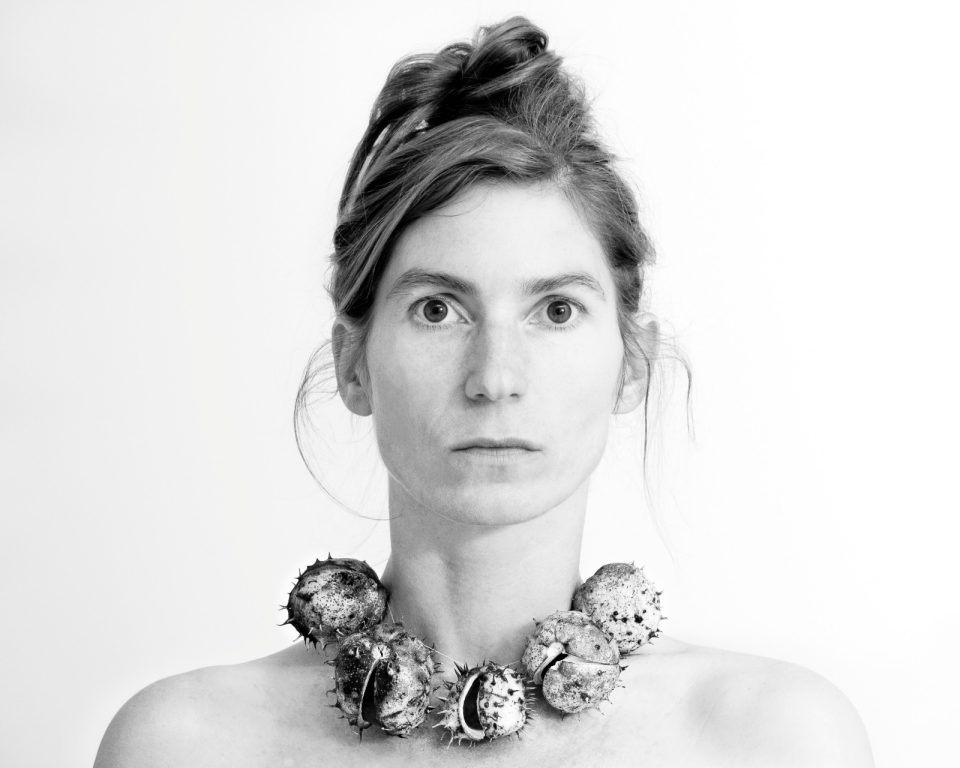 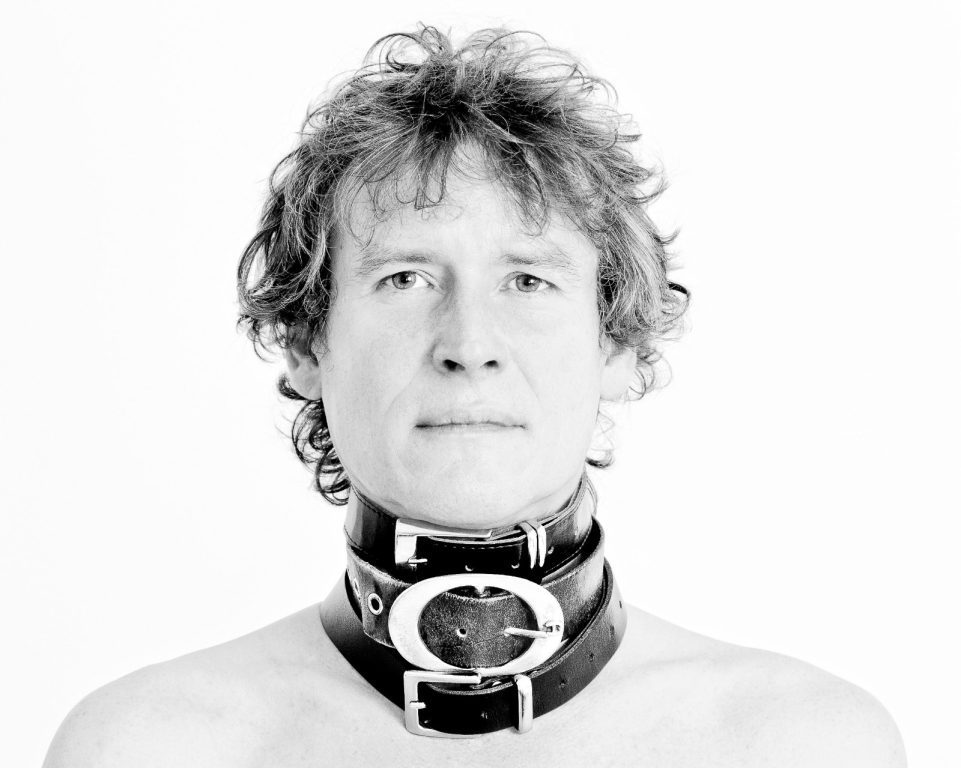 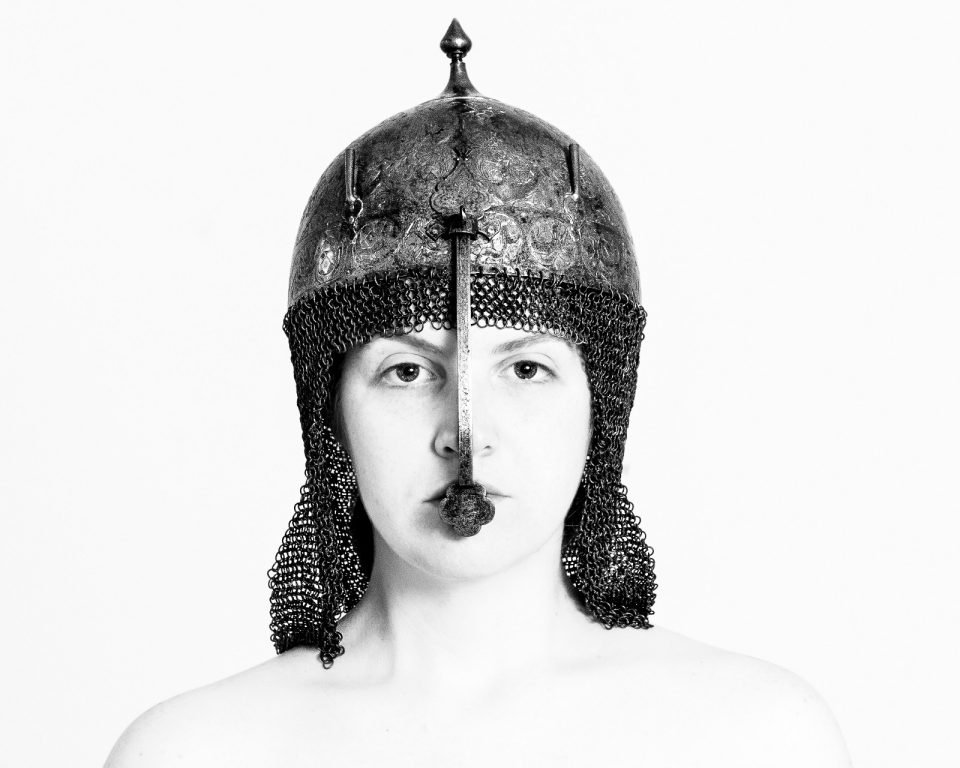 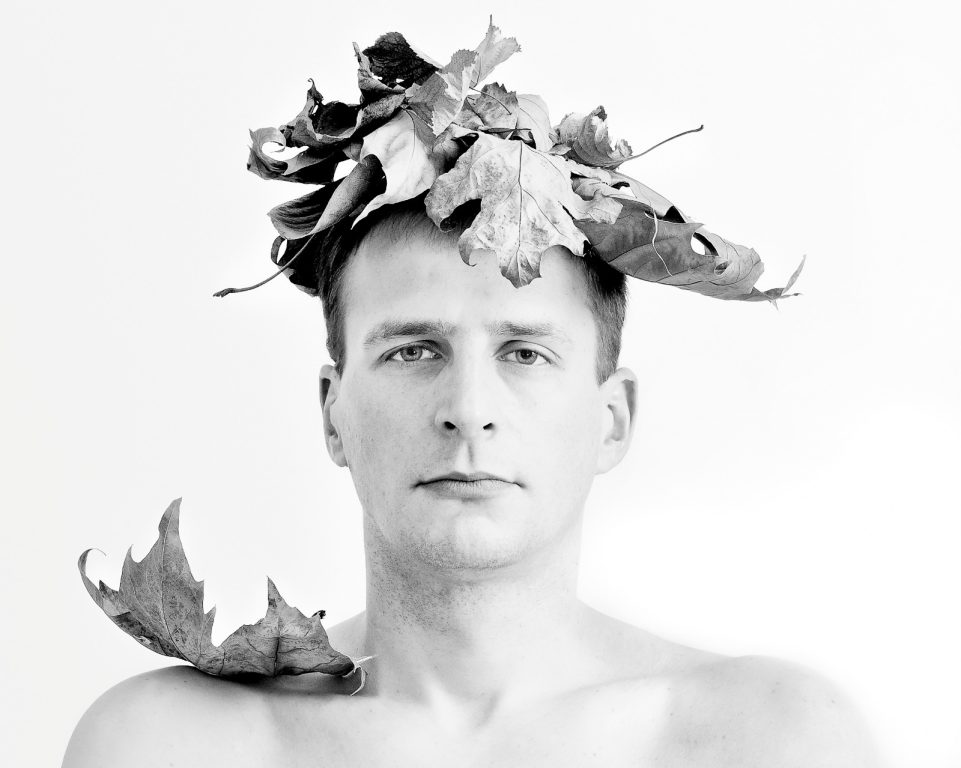